“You will never be mayor of this city because you say stupid and dumb things!” — Mel Lastman to @IamDavidMiller in 2002 | #voteTO #TOpoli 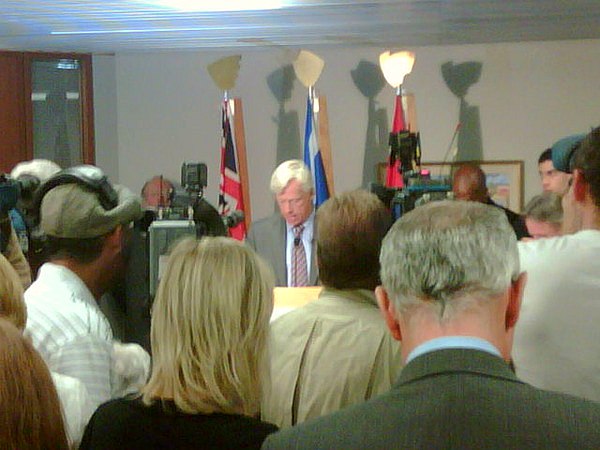 “Power, as any poli-sci major will confirm, hates a vacuum, and the question at City Hall from now on is whether David Miller’s long (and hopefully graceful) goodbye will transform the mayor’s office into a negative pressure zone.

“… Lastly, there’s Miller’s own ambition. This isn’t just about The Legacy.

“… While he’s fed up with being the boss, Miller is barely 50 and definitely doesn’t act like someone who’s got public life out of his system. 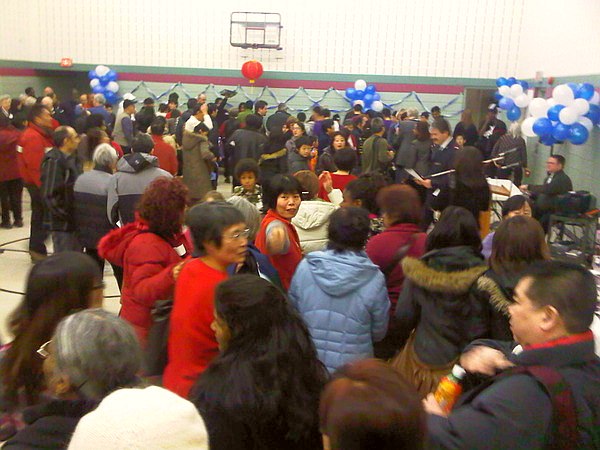 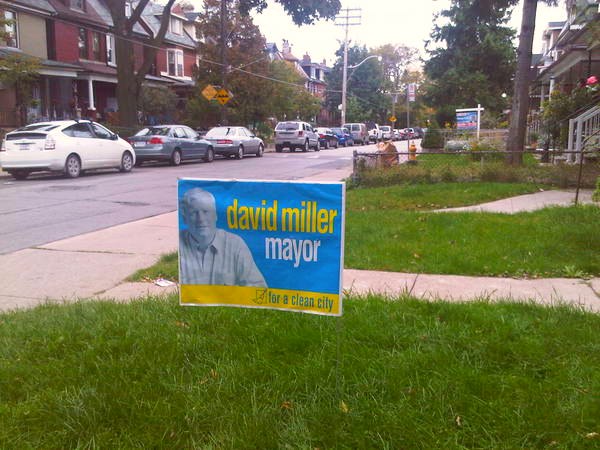 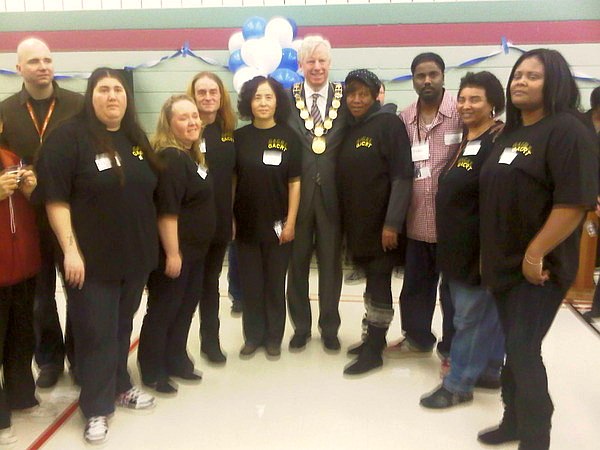 “@dinamyteTO: Lol @marcusbgee just got owned by @HiMYSYeD for his comment on people at gatherings of people for ford vs miller.” #TOpoli

Technically, 8:03 p.m. Tonight is the one year anniversary. One year ago this hour, David Miller was yet Mayor of Toronto.#TOpoli #TOcouncil

I bet if former mayor David Miller @iamdavidmiller heard about everything going on in Toronto, he’d be rolling in his gravy by now. #TOPoli — Doug Bastien (@DBast) October 26, 2012

Former mayor Miller on #Porter: “This is a wrong-headed and short-sighted step that simply must be stopped.” http://t.co/B1d26Uyese #TOpoli

Hey @iamdavidmiller you’ve got 45 minutes to jump back in. Come clean this shit up, would ya? #TOpoli — Ben Johnson (@Ben_T_Johnson) September 12, 2014

@Ben_T_Johnson Just at the bank machine ….